Last night our friend Josh proposed to his girlfriend Ashley (who, by the way, is also a good friend)!  Nate and I have been in on it for the past couple of weeks since Josh (who is also a photographer) asked us to take pictures.  So, being the inherently sneaky people we are (I wore a camouflage hat – clearly I’m a professional) we said yes!  Nate climbed up on the roof, and I hid in the windows of the Museum of Contemporary Art acress the street.

Here are some of the combined photos from Nate and myself from their engagement in Denver! 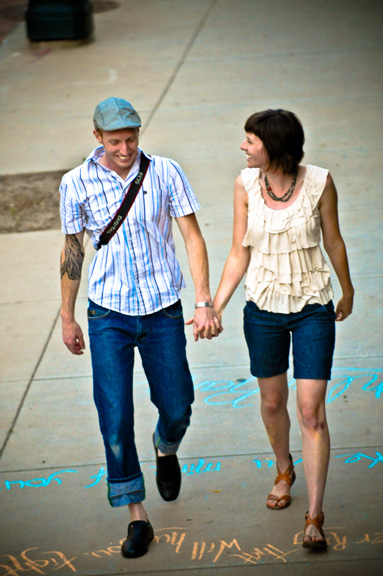 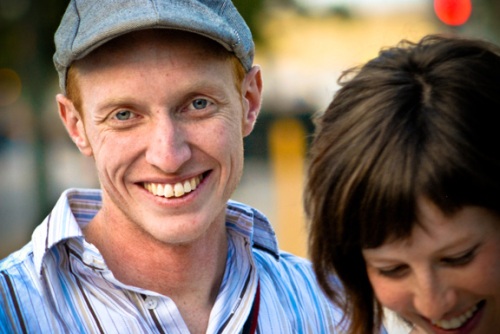 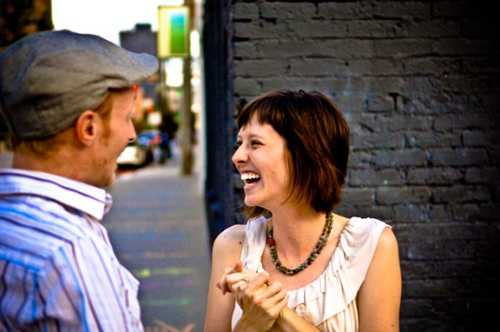 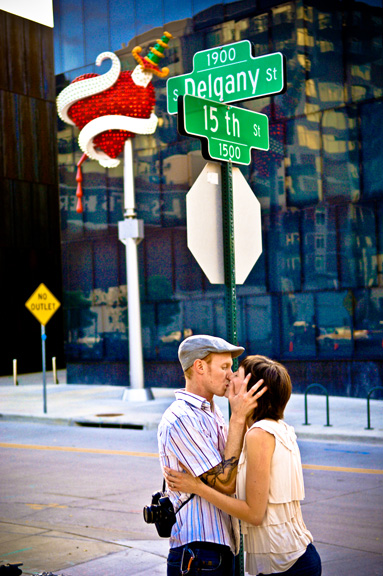 Congratulations Josh + Ashley!  We can’t wait for the wedding! 🙂

If you’ve been engaged, how were you proposed to?  Or, if you haven’t been engaged, what’s the best proposal story you’ve heard? Nate proposed in Plano, Texas on New Year’s Eve by a 40-foot Christmas tree.  He told me that we were going to take a picture by it using a self-timer on the camera, so he set the camera up, ran over, got down on one knee…and proposed!  It was so special, and I’m so thankful that we have that photo to remember it by 🙂